Great communications are hard fought for 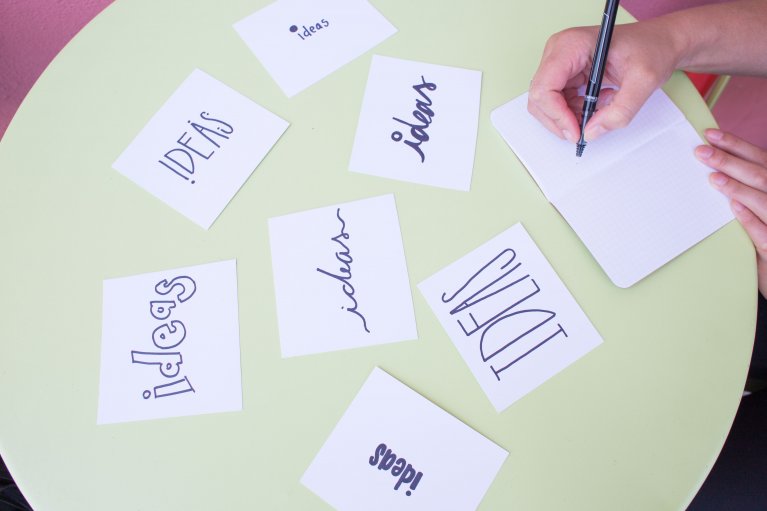 Yesterday I had a thought-provoking conversation with a marketer based in California, that we’re currently collaborating with on a project. Despite being based on different continents, I was surprised by the similar experiences we had encountered in our roles as communications professionals.

This particular person, used a phrase that I really enjoyed (and declared that I would be stealing for future use), stating that a brilliant visionary in their organisation provides a steady “stream of consciousness” and it was then up to her, as a marketer, to interpret and communicate effectively. The statement was said with absolute respect and admiration of said visionary, and what really jumped out at me was that this highlighted the skills required to truly communicate a message effectively.

Think about it – in order to communicate the message effectively in this instance, someone’s intellect and ideas needed to be received and understood, clarified and simplified, then written in a way that is consistent with the brand’s tone of voice, then finally communicated through the appropriate channels for someone else to read, interpret and understand themselves.

In the communications space, in regard to messaging, we often use terms such as ‘interpret’, ‘dissect’, ‘translate’, ‘distil’ and ‘decipher’. Sounds a little bit like a science experiment doesn’t it? That’s because communicating effectively is complex.

Almost every argument or disagreement I have ever had throughout my life has been due to a communication failure of sorts; whether it’s misinterpreting a comment, making an assumption without clarifying with the other party or vice versa or sometimes not communicating at all, the cause always comes down to communication. Think back to arguments you have had – be it personal, professional or otherwise. I think you might find that it has likely been the same for you.

Although communication as a soft skill is vastly recognised as a critical skill across (arguably) every industry, particularly in reference to managers and leaders, it often seems as though there is a perception that ‘anyone’ can work in the field of communications, or that it is ‘easy’. I dispute that.

Another word we often use in the communications sector about messaging is ‘crafting’. That’s because it takes craftsmanship to develop and tell a story. It involves research, writing, strategic thinking, understanding of motives and psychology, a strong understanding of a business, a sector and a brand as well as the compiling of a range of views and ideas across customers, Directors, sales persons and numerous stakeholders, all to form an insightful, yet simple view.

In order to ‘craft’ a strong message, those working in communications must take into account multiple voices, usually with differing views, to unite them under one umbrella and accurately translate into the voice of the brand. This message often has multiple tiers of approvals, is edited by various teams and sometimes a crucial word may be stricken out, only for a communications professional to have numerous conversations around why that particular word is paramount to deliver the message effectively.

Marketers act as fighters for compelling communications to ensure they win for the brand and the business, the customers and stakeholders. There are varying levels of complexity, multiple influencers and market drivers, data and analytics and consumer insights that all need to be considered.

Delivery of great communications is not magic, nor is it ‘easy’. It takes mastery. It is a craft and a skill, and it is hard fought for by marketing professionals.

Louise Donellan is Senior Marketing Executive at Two Crowns Marketing Communications. An avid reader and lover of literature, Louise often plays the role of ideator and editor, occasionally attempting to dabble in the art of writing herself for the betterment of her clients and their brands.